Dr. Ian Keery graduated from the Western College of Veterinary Medicine in 2013. His first job was at the Cobble Hill Animal Hospital and he liked it so much he decide to stay.

Ian and his wife have a Nova Scotia Duck Tolling Retriever and two boys that keep them very active. They all love the Cowichan Valley and exploring new places to walk and hike together.

Dr. Rob Reiner first opened the Cobble Hill Animal Hospital in 1989.  Since then, he has enjoyed looking after several generations of clients and their pets along with raising two daughters of his own.

Working only part time now, Rob loves to spend time with his family.

Dr. Bergin Tam graduated from University of California, Davis School of Veterinary Medicine in 2009 and practiced in the San Francisco Bay area for nearly a decade prior to moving to British Columbia.

In his spare time, he enjoys fly fishing and he can often be found fishing the Cowichan River with friends during his time off. He and his girlfriend own and serve a geriatric Persian cross named Obie who makes coming home that much more enjoyable. Dr. Tam loves living the rural lifestyle and having legendary fishing rivers in his backyard. He intends on making Vancouver Island his forever home.

Dr. Lisa White started working at the Cobble Hill Animal Hospital in 2004. She completed her education in Australia and we are fortunate that she brought her expertise across the ocean to settle in Cobble Hill.

Lisa and her family are always surrounded by animals including a Golden Retriever and several cats. 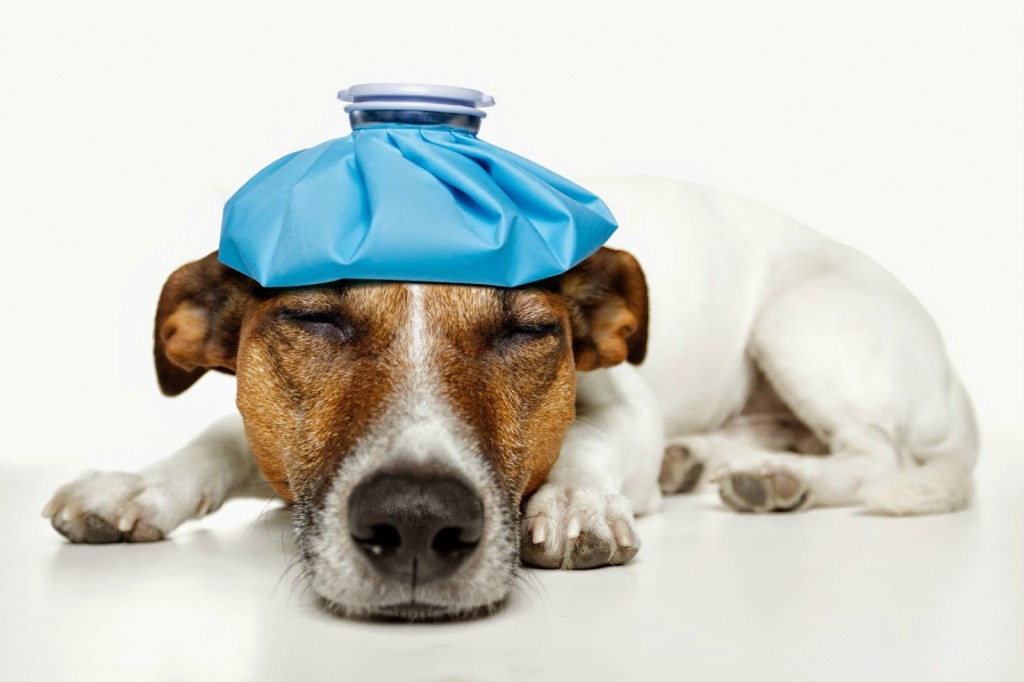